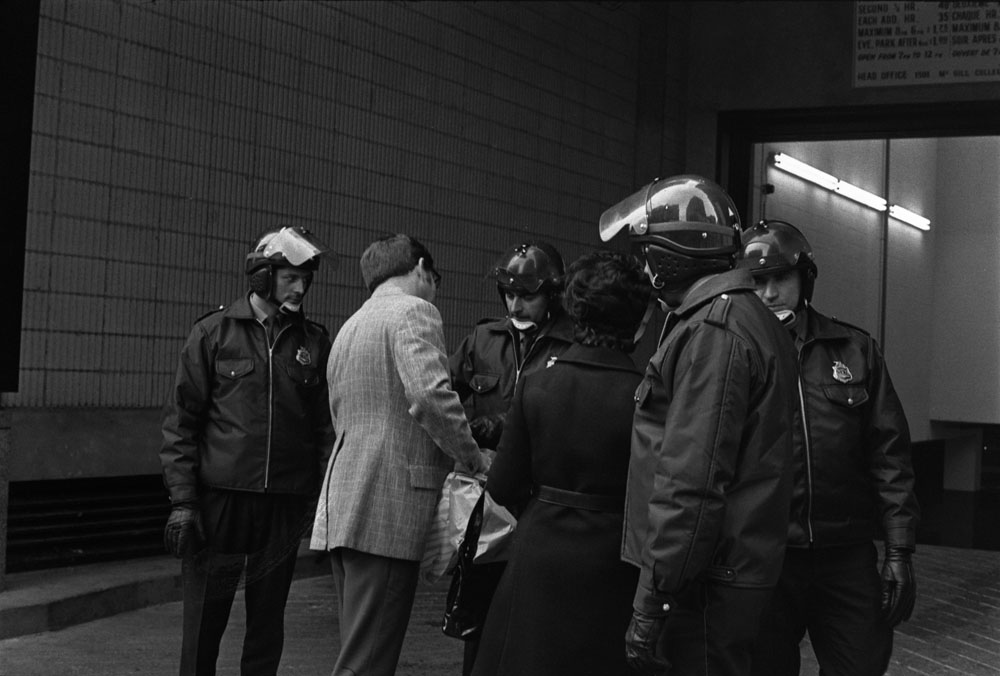 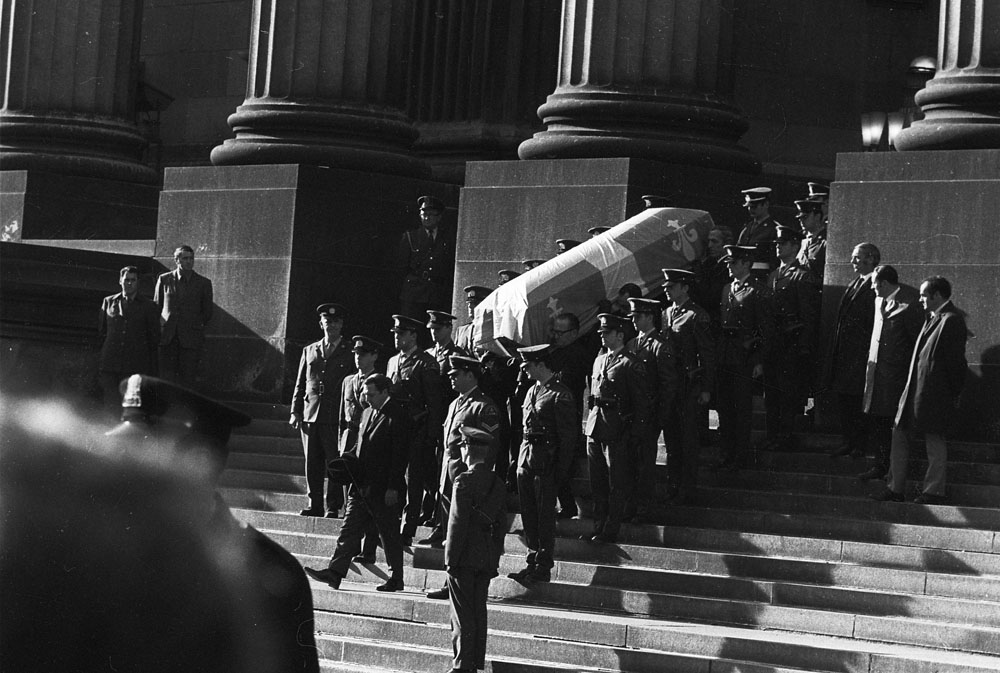 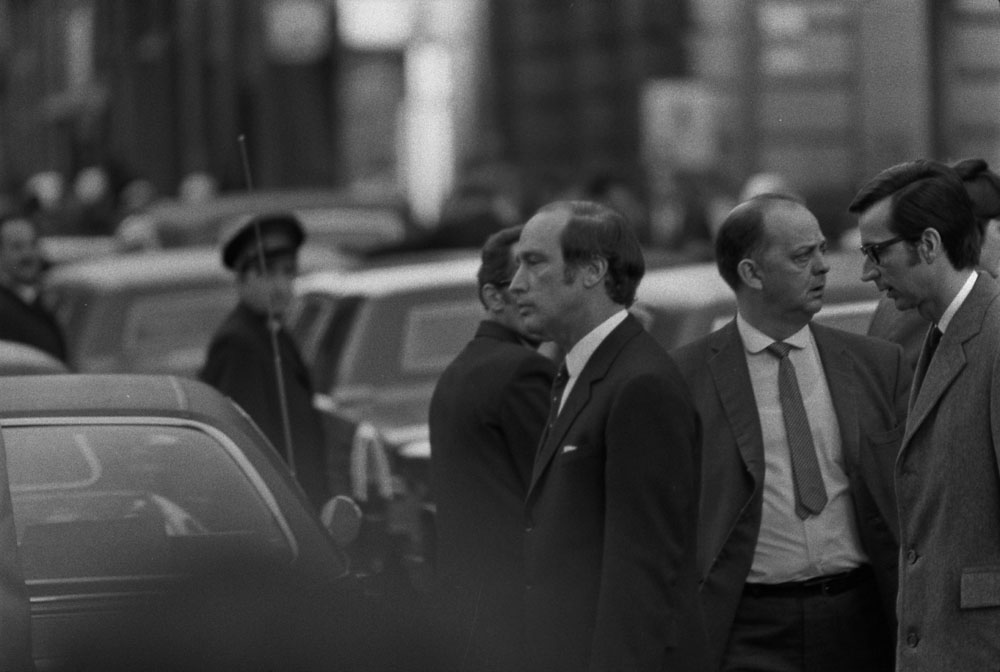 Oct 18, 1970 - The body of Pierre Laporte was found in the trunk of a car, near the St-Hubert airport on the south shore of Montreal. It appeared that he had been killed, on October 17, in retaliation for the invocation of the War Measures Act. Another interpretation of the event that has surfaced since is that, sensing that his position was now hopeless with the invocation of the War Measures Act, Pierre Laporte attempted to flee and that, in the scuffle that ensued, he was killed. A universal reaction of revulsion and shock was felt over the murder of Pierre Laporte. His kidnappers were subsequently captured and sentenced for his murder, and served terms ranging from 20 years to life. Laporte was buried in the re Notre-Dame-des-Neiges in Montreal, Quebec.

What “led” to Pierre Laporte being “found dead”?

"Now, how was it again that the FLQ’s “actions” “led” to Laporte’s death? Quite directly: they murdered him. I looked it up to make sure I wasn’t mistaken: kidnapped him, strangled him, stuffed his body in the trunk of a car."