Oct 16, 1970 - October 16: Premier Bourassa formally requests that the government of Canada grant the government of Quebec "emergency powers" that allow them to "apprehend and keep in custody" individuals. This results in the implementation of the War Measures Act, allowing the suspension of habeas corpus, giving wide-reaching powers of arrest to police. The City of Montreal had already made such a request the day before. These measures come into effect at 4:00 a.m. Prime Minister Trudeau makes a broadcast announcing the imposition of the War Measures Act.

"Well, I am trying to put Quebec in its place — and the place of Quebec is in Canada, nowhere else."

The War Measures Act was a federal statute adopted by Parliament in 1914, after the outbreak of the First World War. It gave broad powers to the Canadian government to maintain security and order during war or insurrection. It was used, controversially, during both world wars and also during the 1970 October Crisis in Quebec. It has since been replaced by the more limited Emergencies Act.

"In the regulations issued under the War Measures Act, the Front de Libération du Québec was declared an unlawful association. A person who was a member to this group, acted or supported it in some fashion became liable to a jail term not to exceed five years [s. 4]. A person arrested for such a purpose could be held without bail for up to ninety days [s. 6]. In the absence of evidence to the contrary, proof that you are a member of the unlawful association is shown by attending a meeting of the FLQ, to speak publicly "in advocacy" of the unlawful association or to communicate statements on behalf of the FLQ." http://faculty.marianopolis.edu/c.belanger/quebechistory/docs/october/regsoct.htm 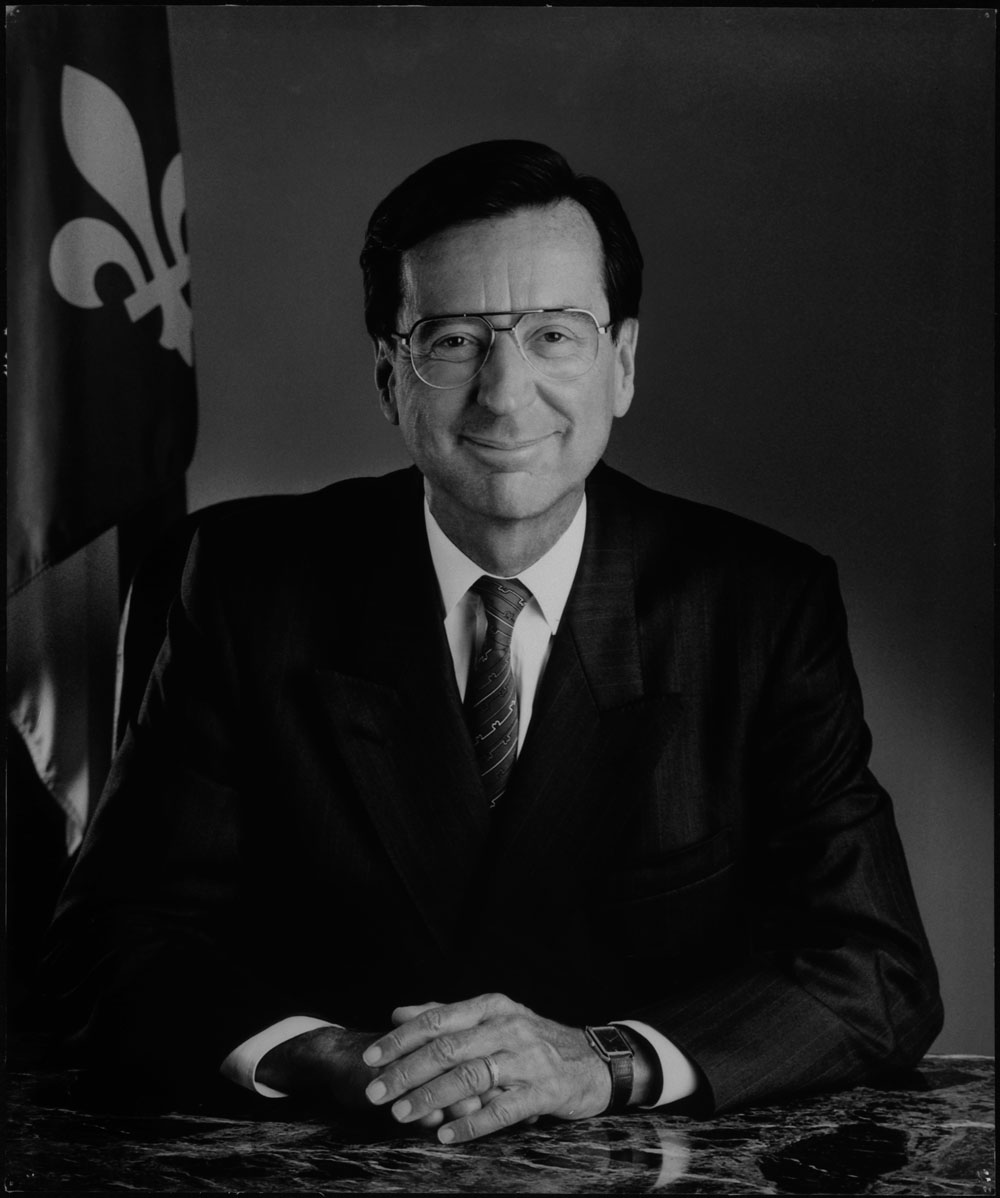 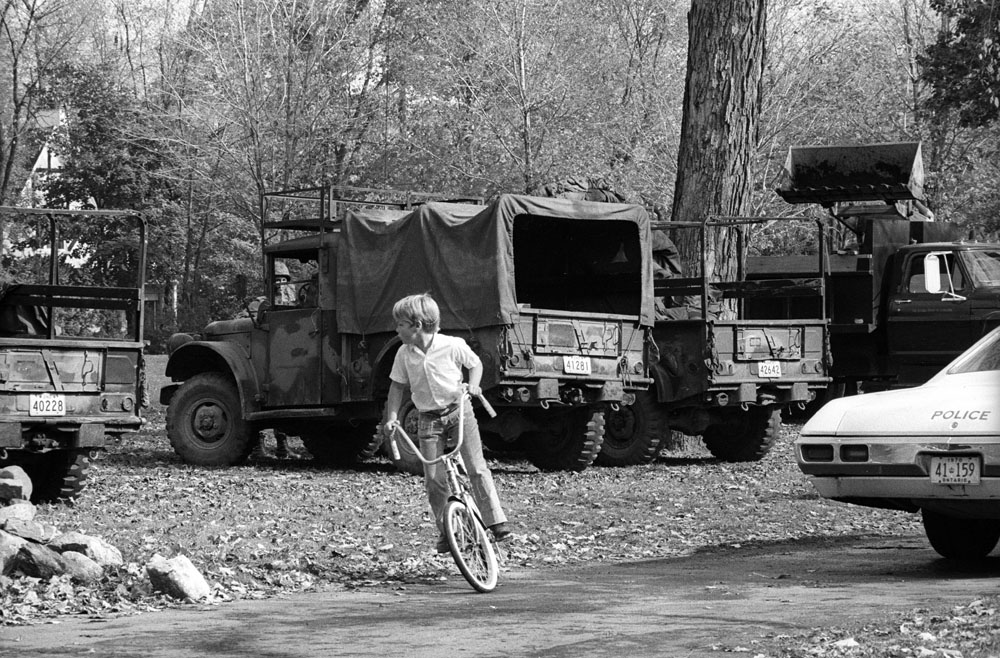