In late October of 1929, terror seized the stock exchanges of North America.  Capitalism's speculative party, with its galloping share prices and its celebrity millionaires, came to an abrupt stop.  The Great Crash, it was called, and it was followed by the Great Depression.

The Great Depression, "Over 1.5 million Canadians were on relief, one in five was a public dependant, and 70,000 young men travelled like hoboes. Ordinary citizens were rioting in the streets, but their demonstrations met with indifference, and dissidents were jailed. Canada emerged from the Great Depression a different nation."

The Great Depression by Pierre Berton

The most searing decade in Canada's history began with the stock market crash of 1929 and ended with the Second World War.  With formidable story-telling powers, Berton reconstructs its engrossing events vividly: the Regina Riot, the Great Birth Control Trial, the black lizzards of the dust bowl and rise of Social Credit.

Ten Lost Years, 1929-1939: Memories Of Canadians Who Survived The Depression by Barry Broadfoot

Hundreds of ordinary Canadians tell their own stories in this book. They tell them in their own words, and the impact is astonishing. As page after page of unforgettable stories rolls by, it is easy to see why this book sold 300,000 copies and why a successful stage play that ran for years was based on them.The stories, and the 52 accompanying photographs, tell of an extra ...more

Extra Ordinary Popular Delusions and the Madness of Crowds 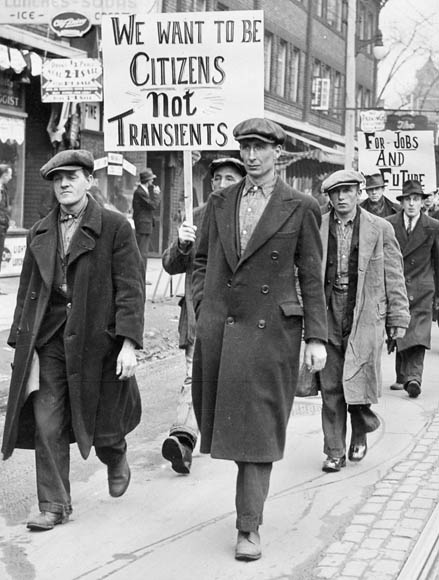 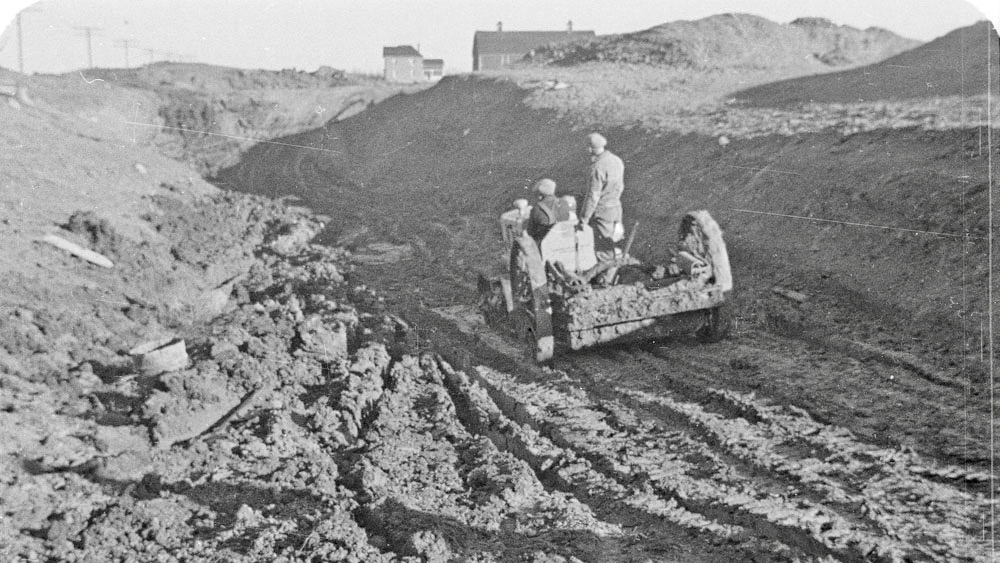 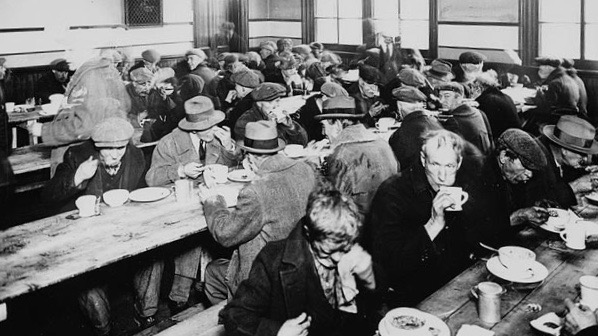 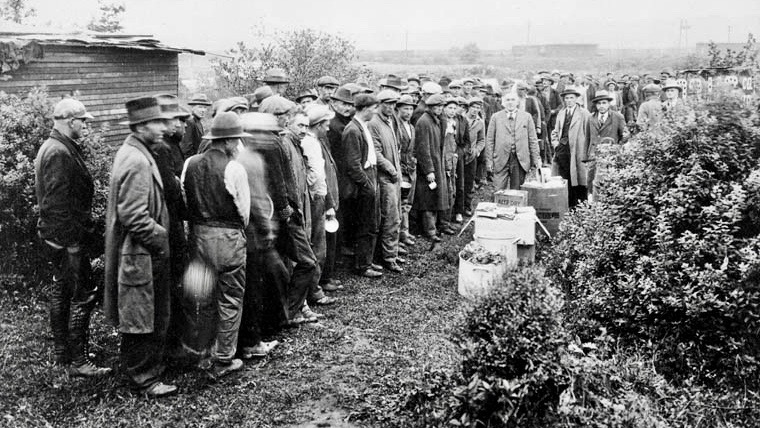 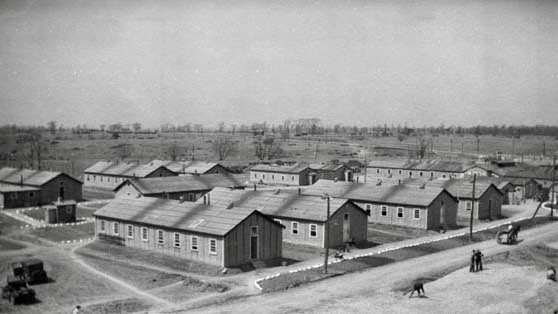 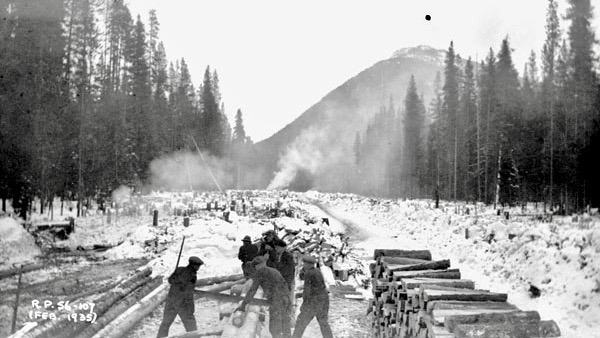 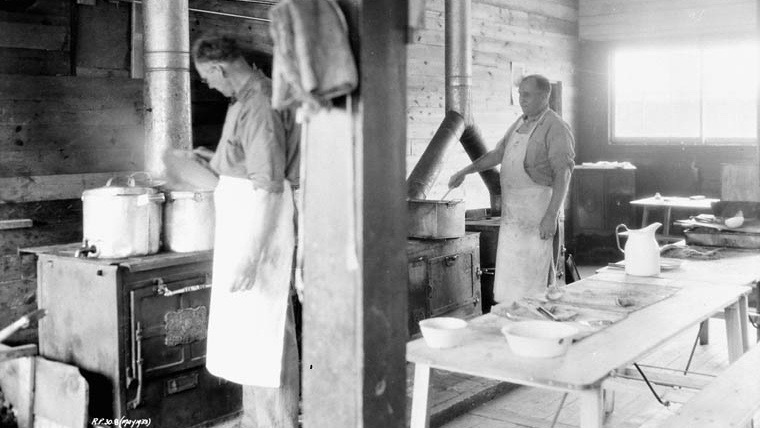 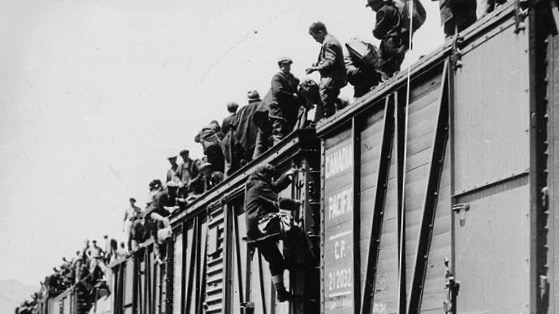 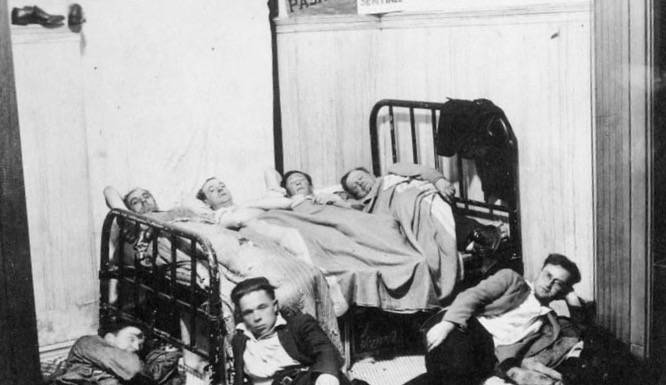