Sep 5, 1760 - A treaty was concluded between the Huron and the British. The Huron agreed to put down their arms. In return they would receive safe passage, free exercise of religion, local government and justice. The treaty was recognized in 1990 by the Supreme Court.

THESE are to certify that the CHIEF of the HURON tribe of Indians, having come to me in the name of his Nation, to submit to HIS BRITANNICK MAJESTY, and make Peace, has been received under my Protection, with his whole Tribe; and henceforth no English Officer or party is to molest, or interrupt them in returning to their Settlement at LORETTE; and they are receiving upon the same terms with the Canadians, being allowed the free exercise of their Religion; their Customs, and Liberty of trading with the English : - recommending it to the Officers commanding the Posts, to treat them kindly.

Given under my hand at Longueil, this 5th day of September, 1760.

As transcribed in the 24 May, 1990 R. v. Sioui decision of the Supreme Court of Canada. 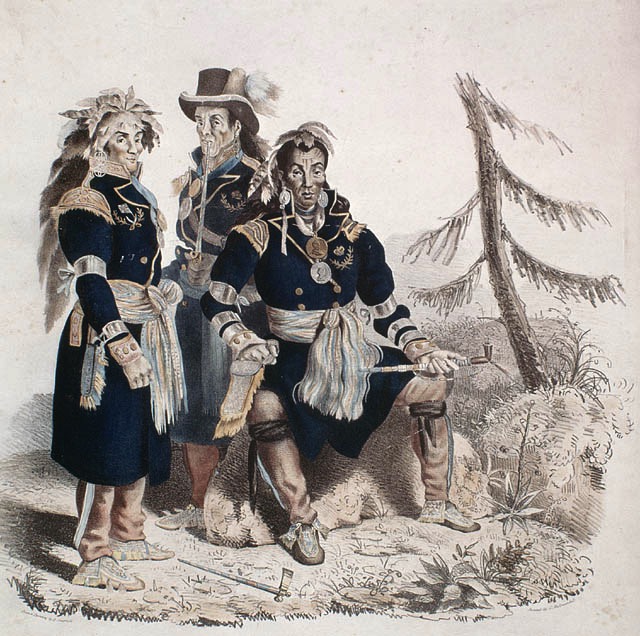