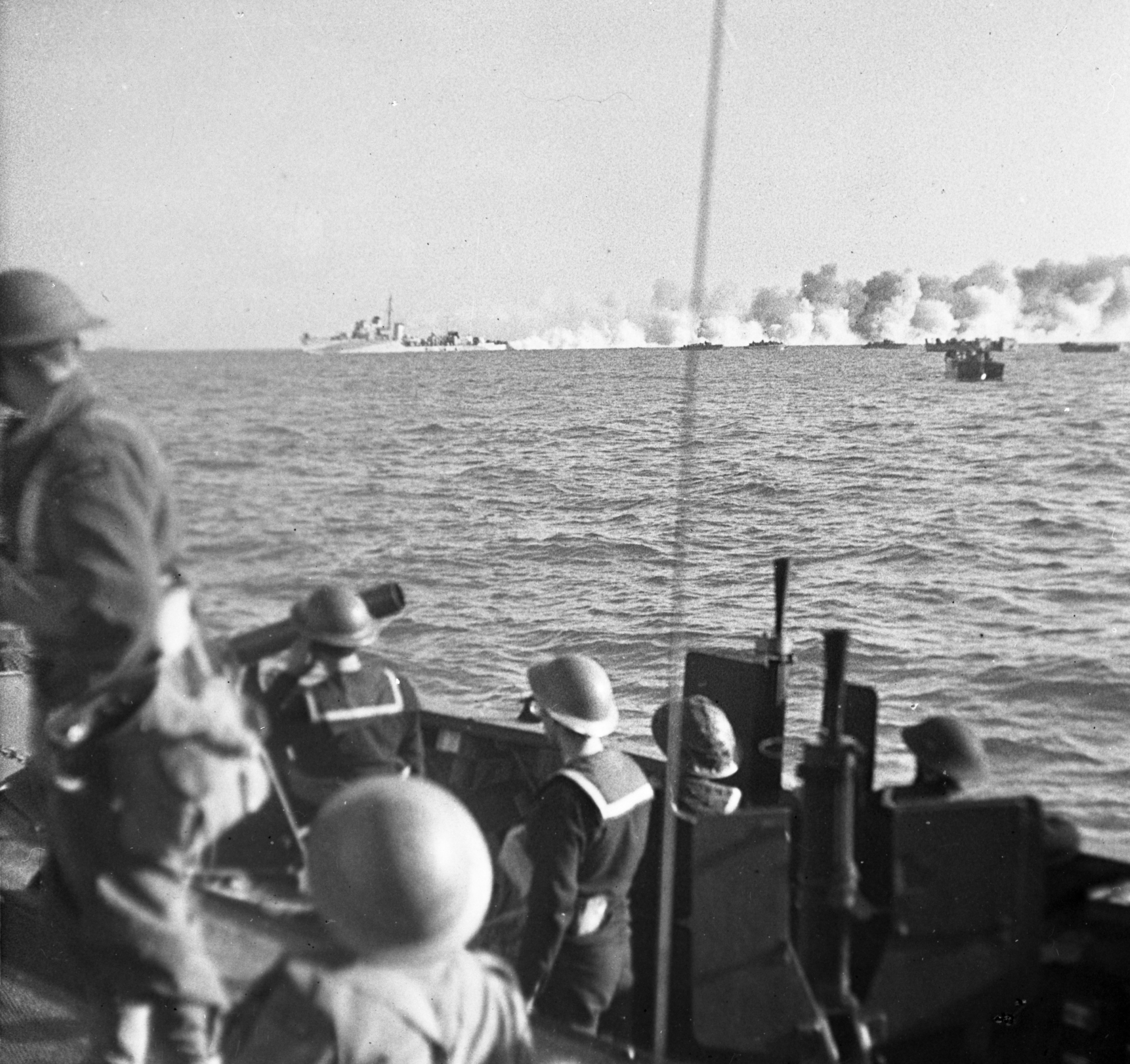 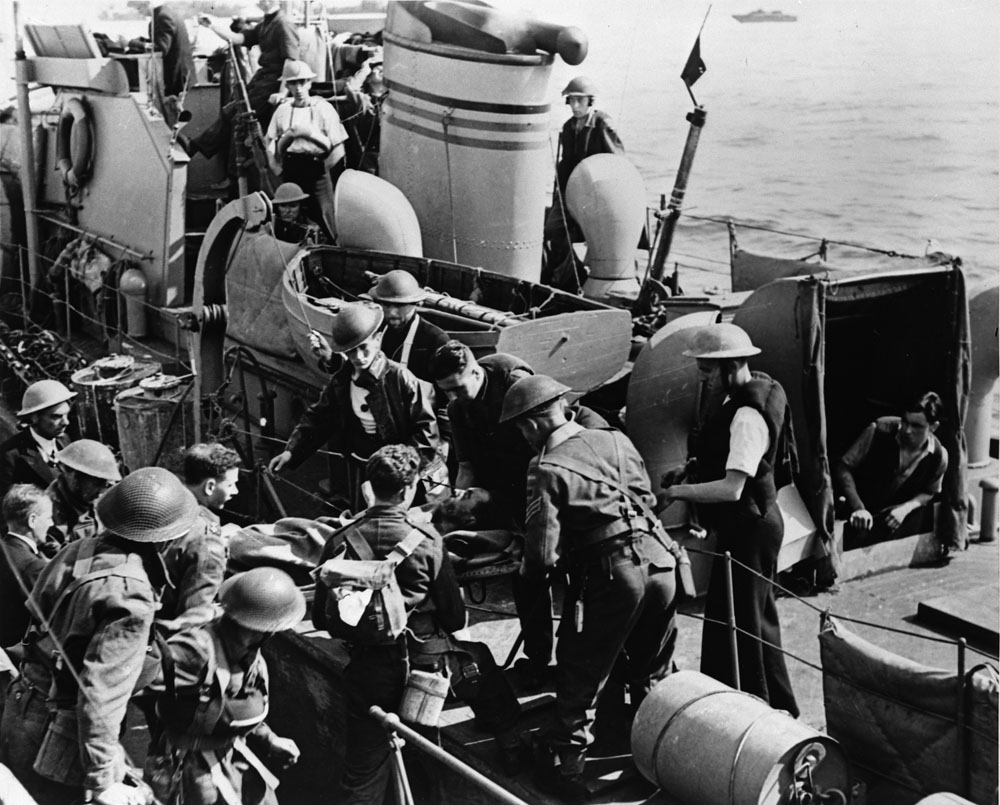 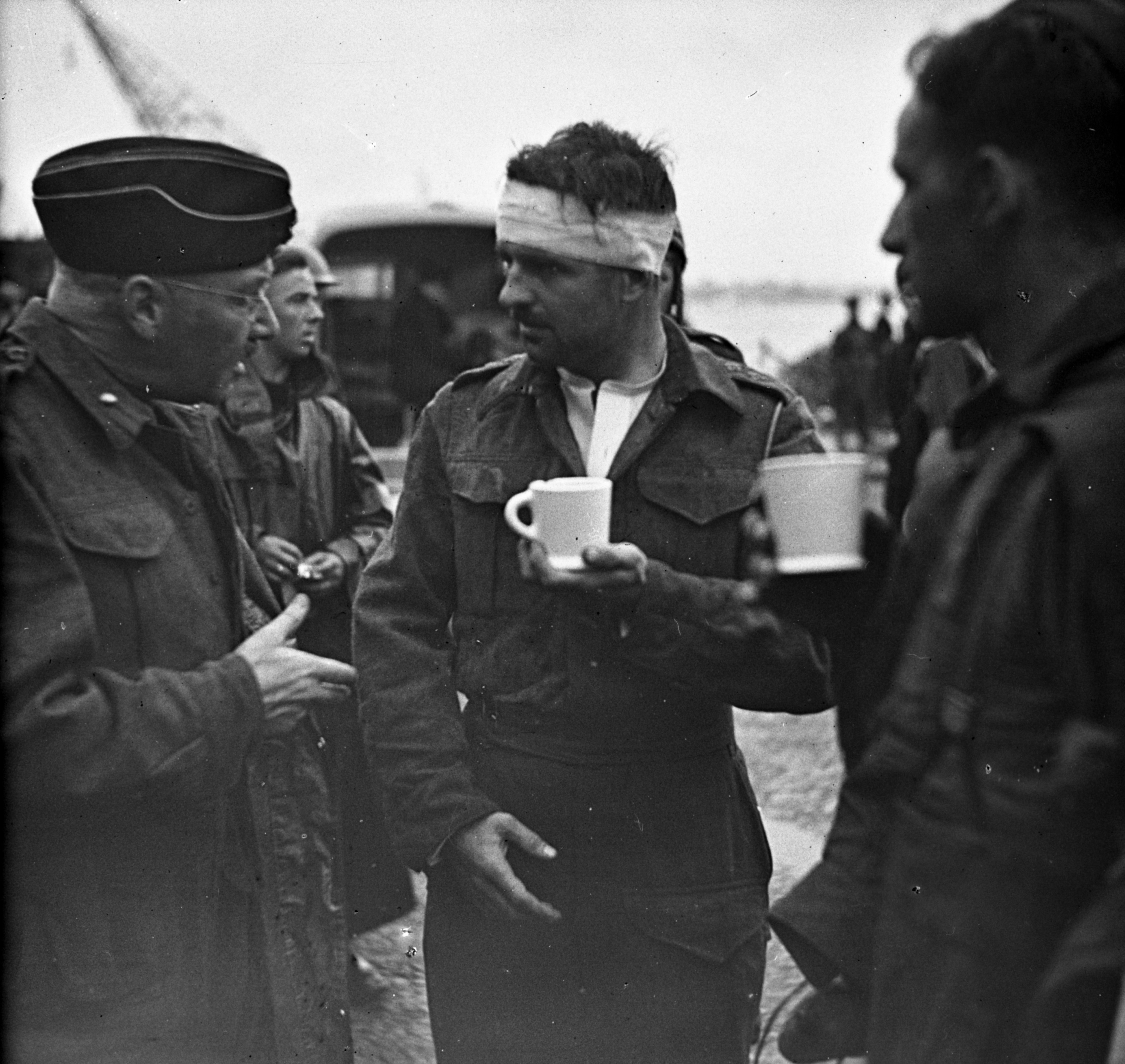 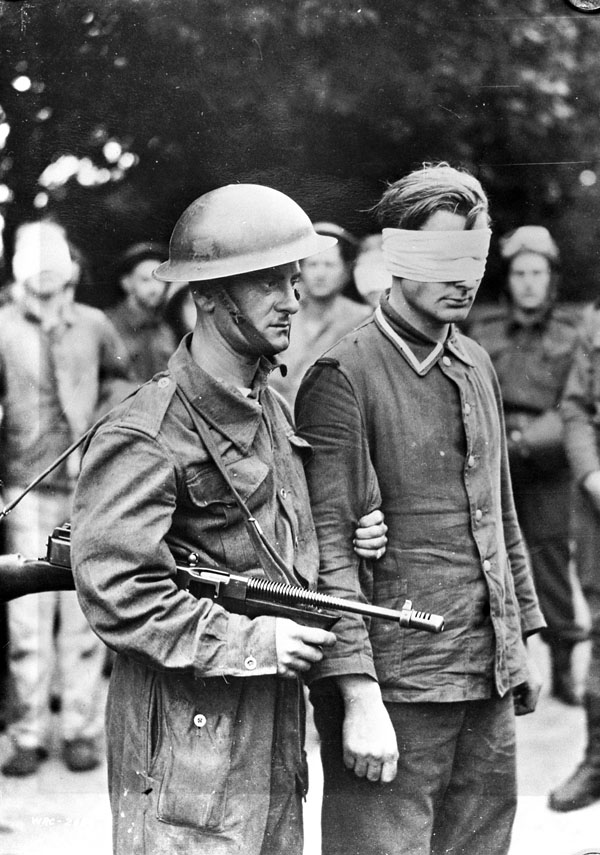 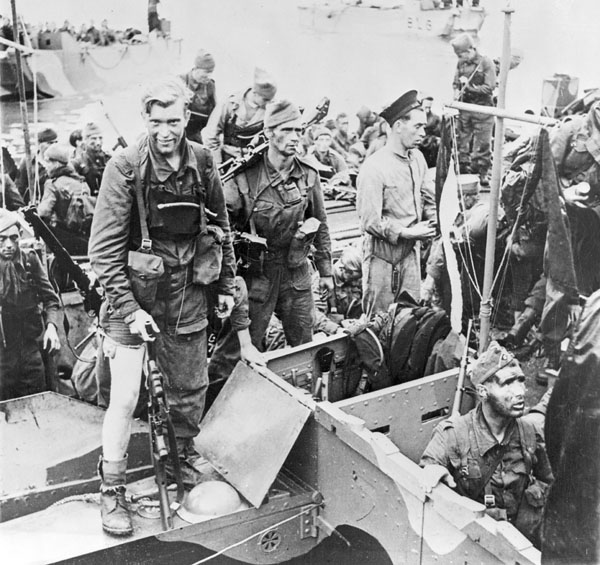 The Dieppe Raid took place on August 19, 1942, during World War II.  he raid would test out theories and equipment for landing troops from sea.

About 6000 men headed across the channel, 5000 of them Canadians. The plan went wrong at once as the convoy was discovered by a German ship. The Germans were ready as the Canadians hit the beaches. The disaster began immediately as German guns, with a clear line of fire onto the beaches, slaughtered the soldiers who made it ashore. A few Canadians fought their way into the town, but it was hopeless. The Royal Navy managed to rescue several hundred. The rest were killed, wounded, or captured.

"We hit the beach and all hell broke lose”