"Was the crew well? Was I not? I had profited in many ways by the voyage. I had even gained flesh, and actually weighed a pound more than when I sailed from Boston."

Literature: Sailing Alone Around The World 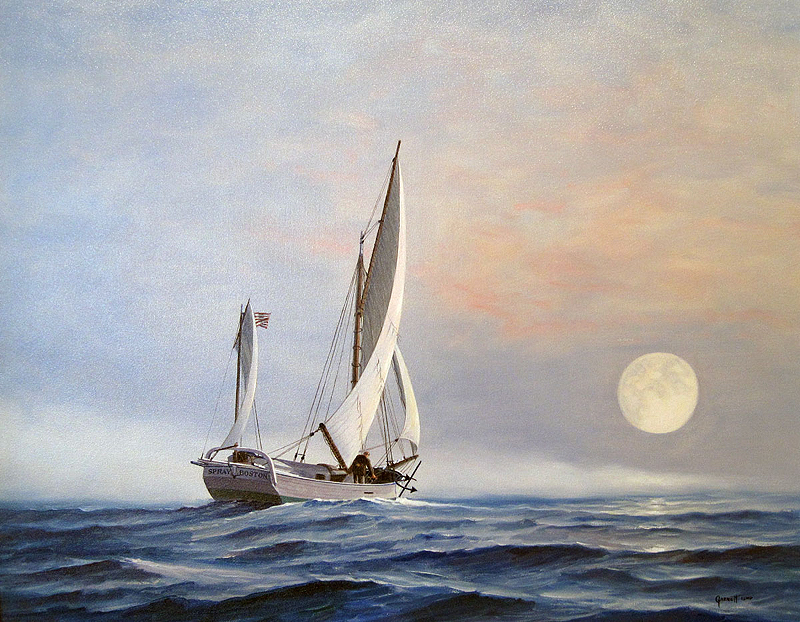 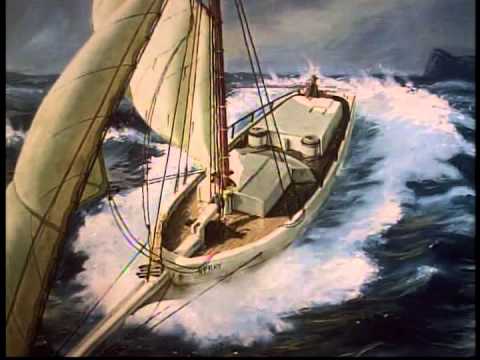