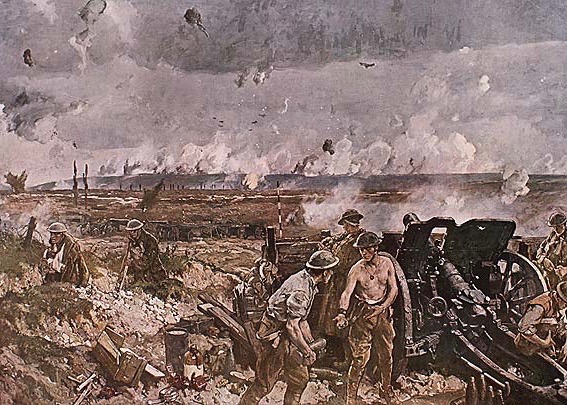 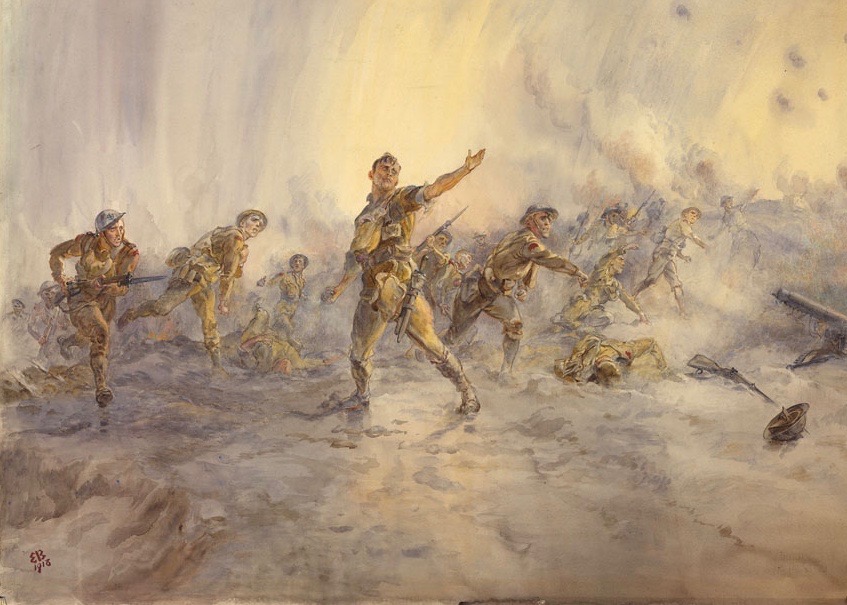 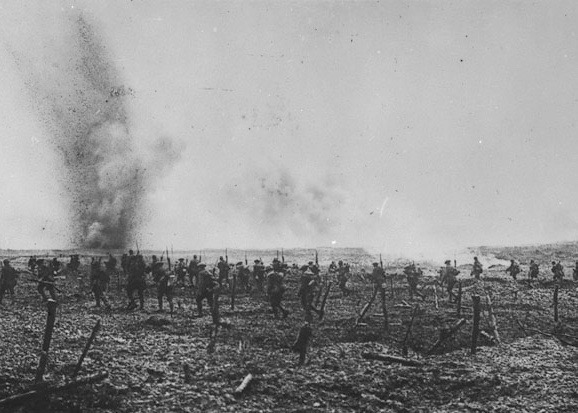 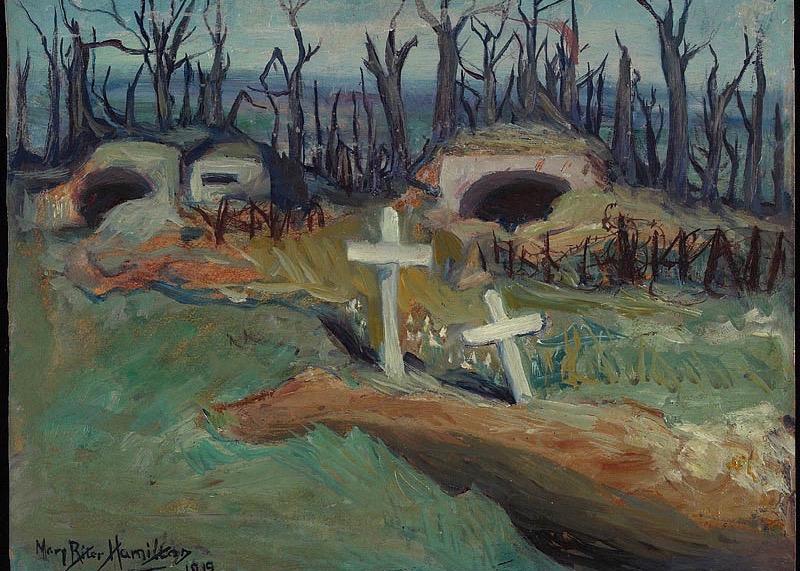 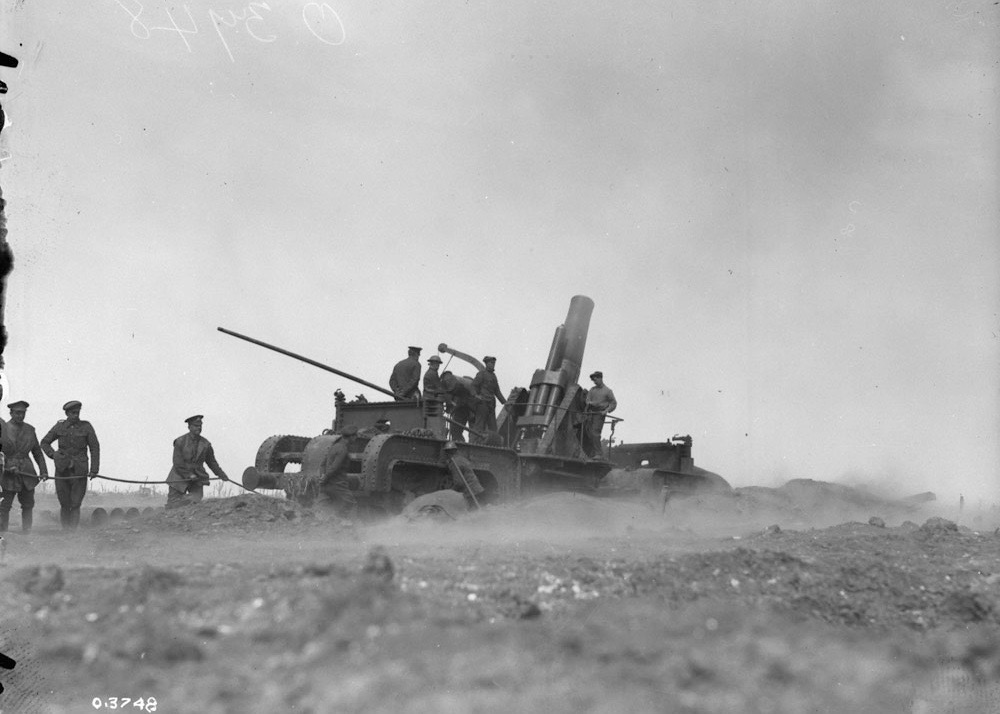 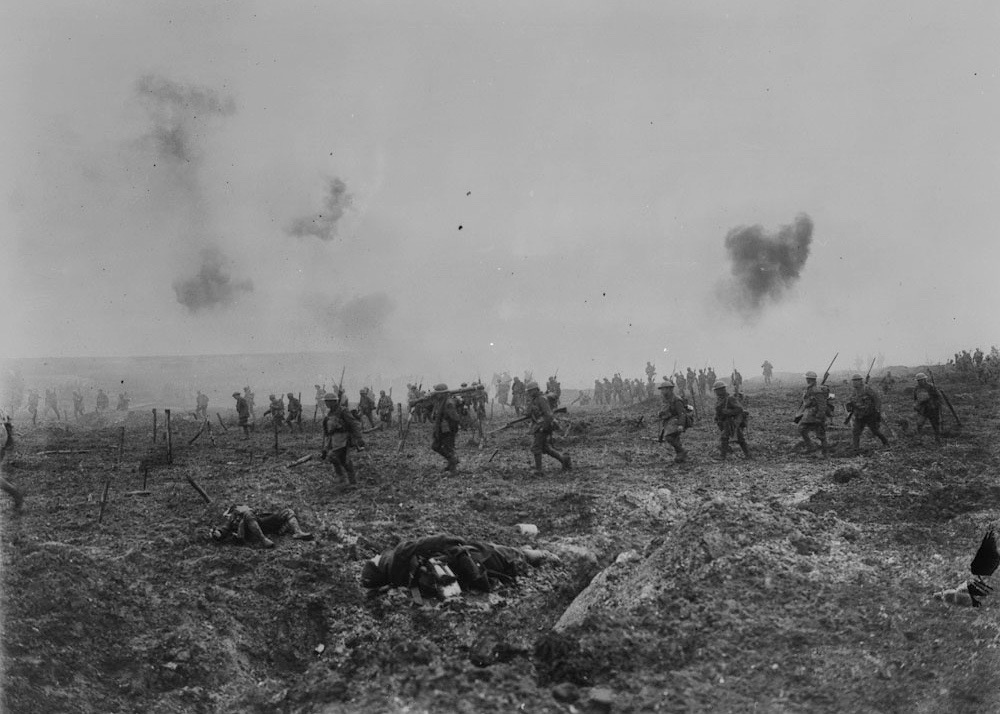 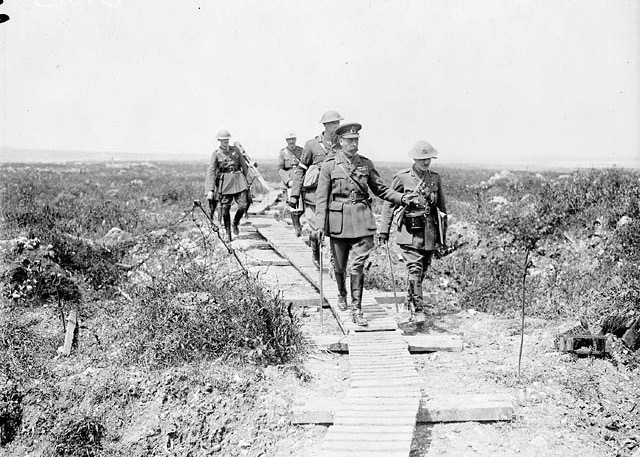 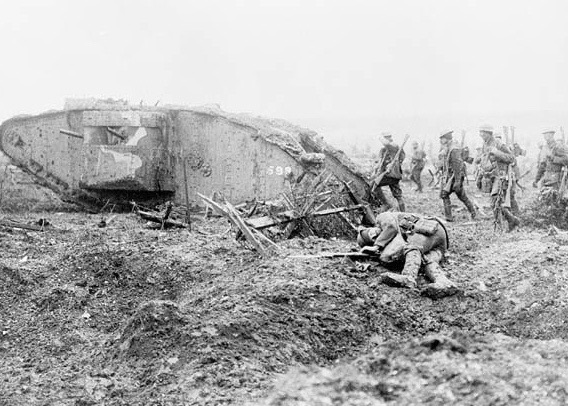 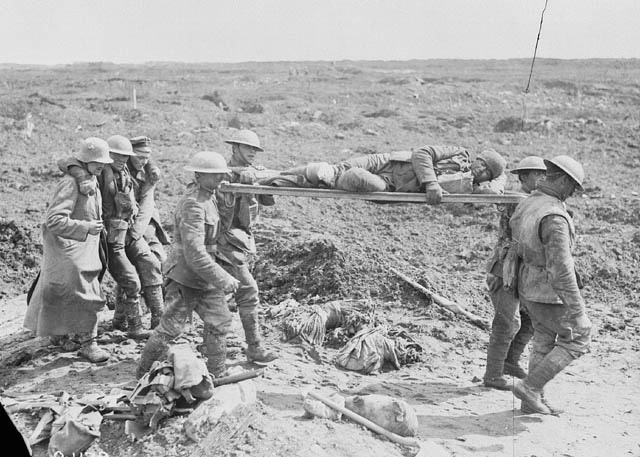 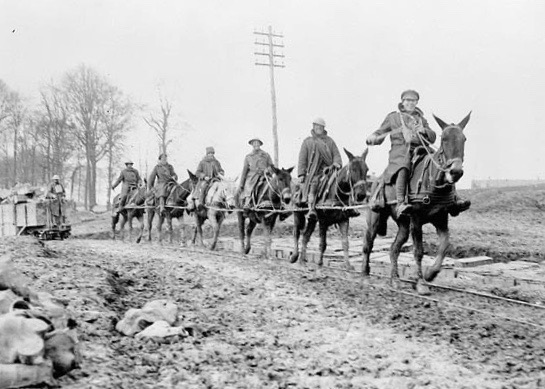 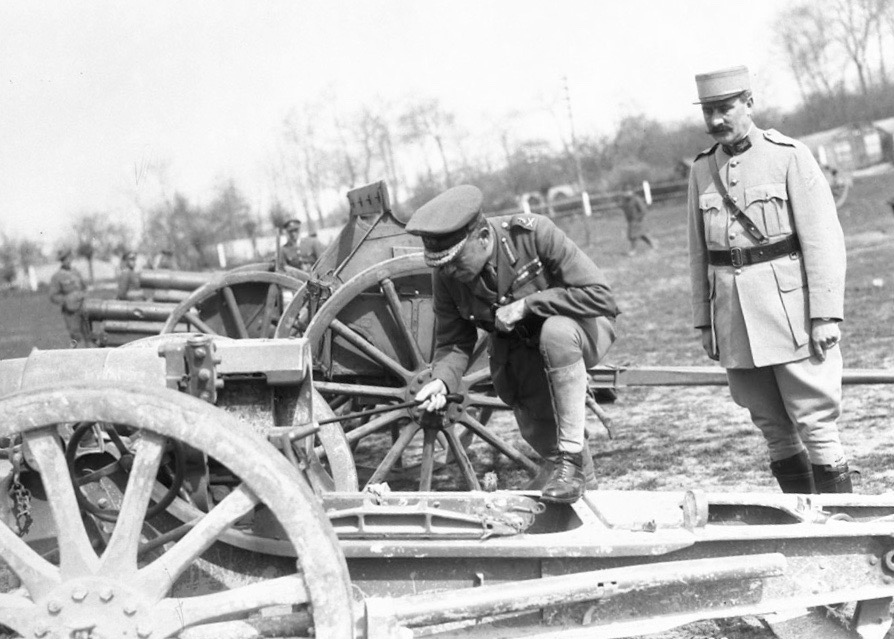 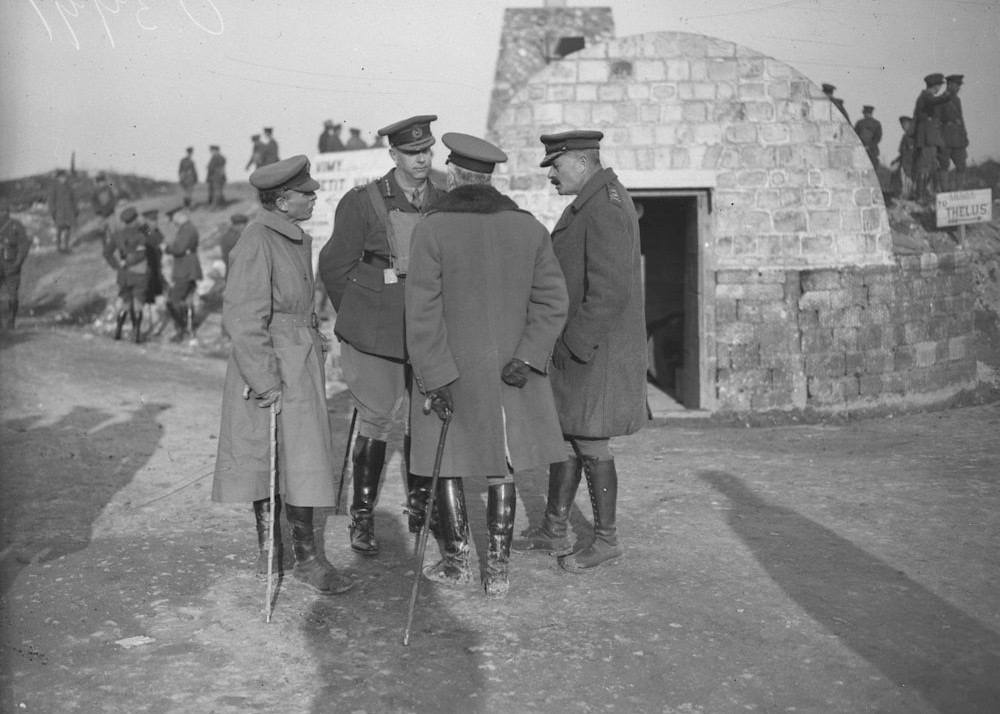 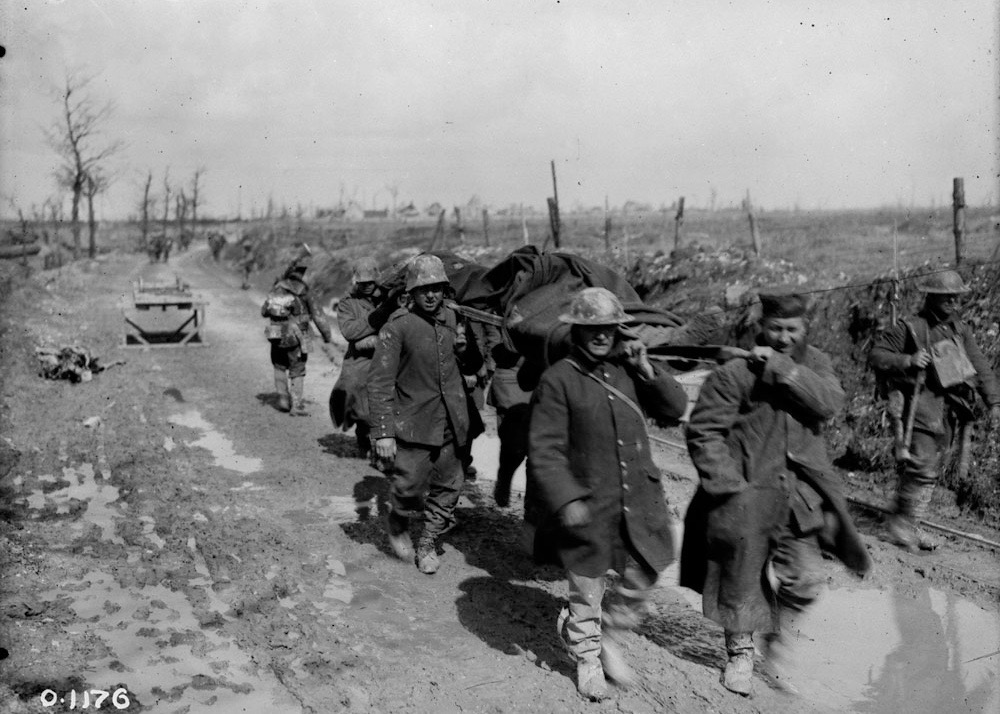 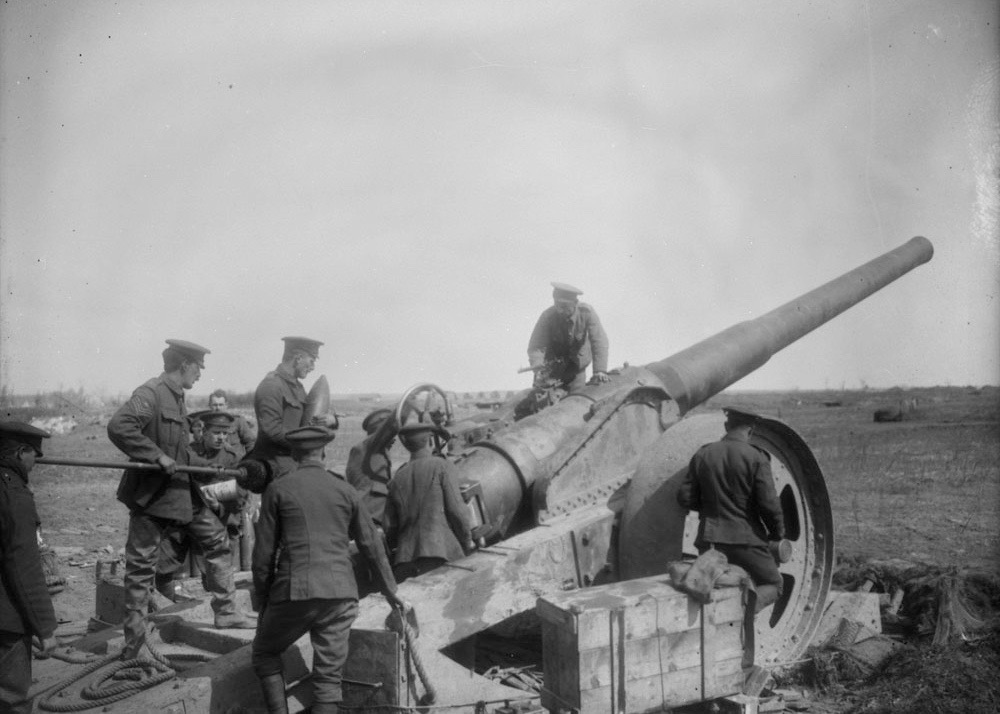 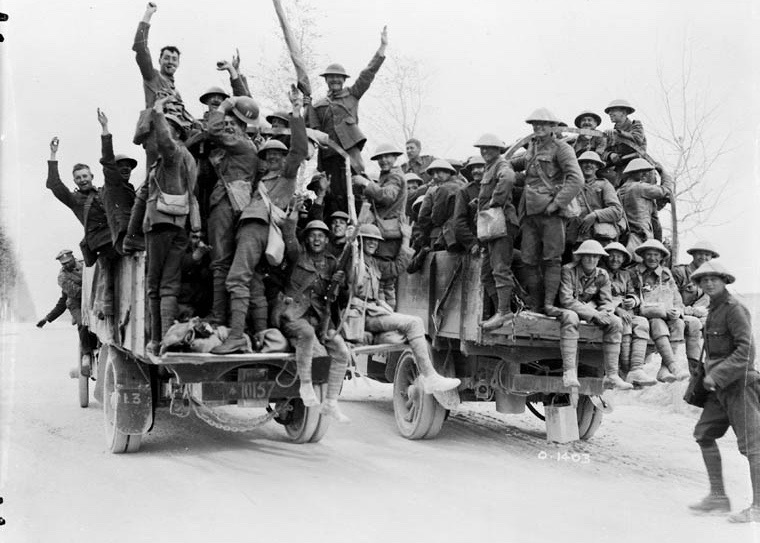 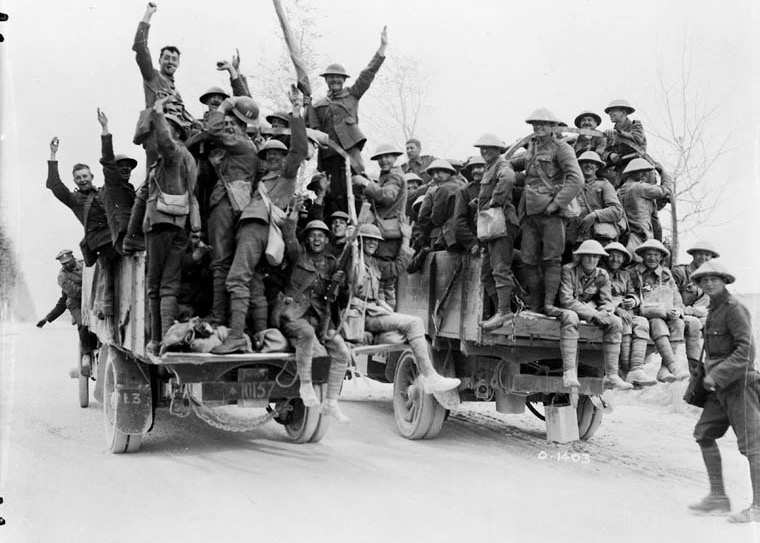 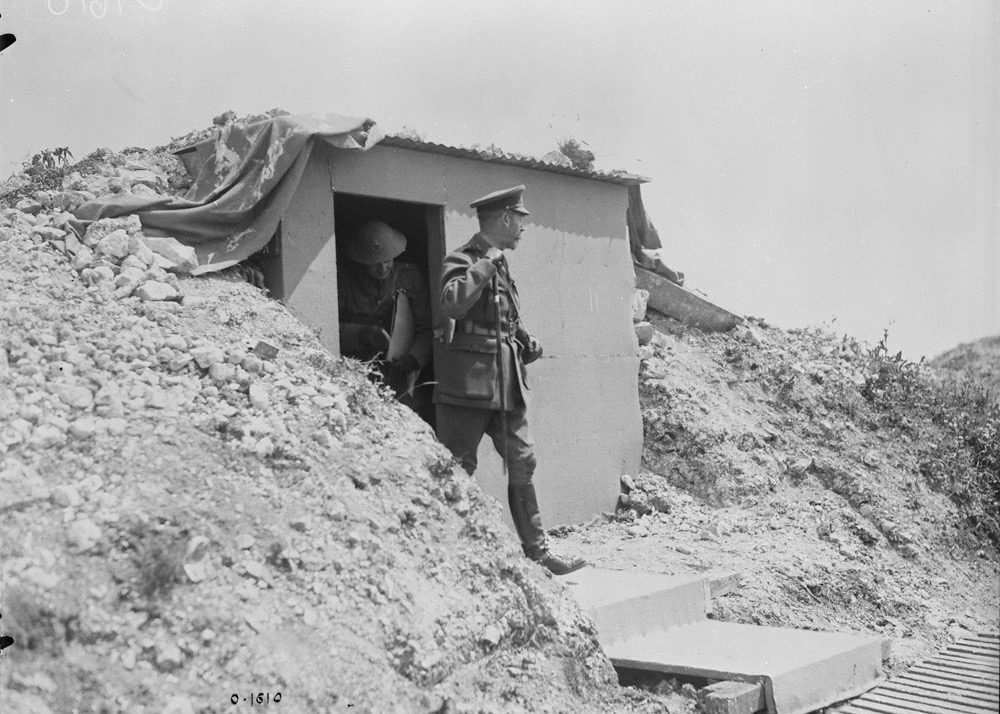 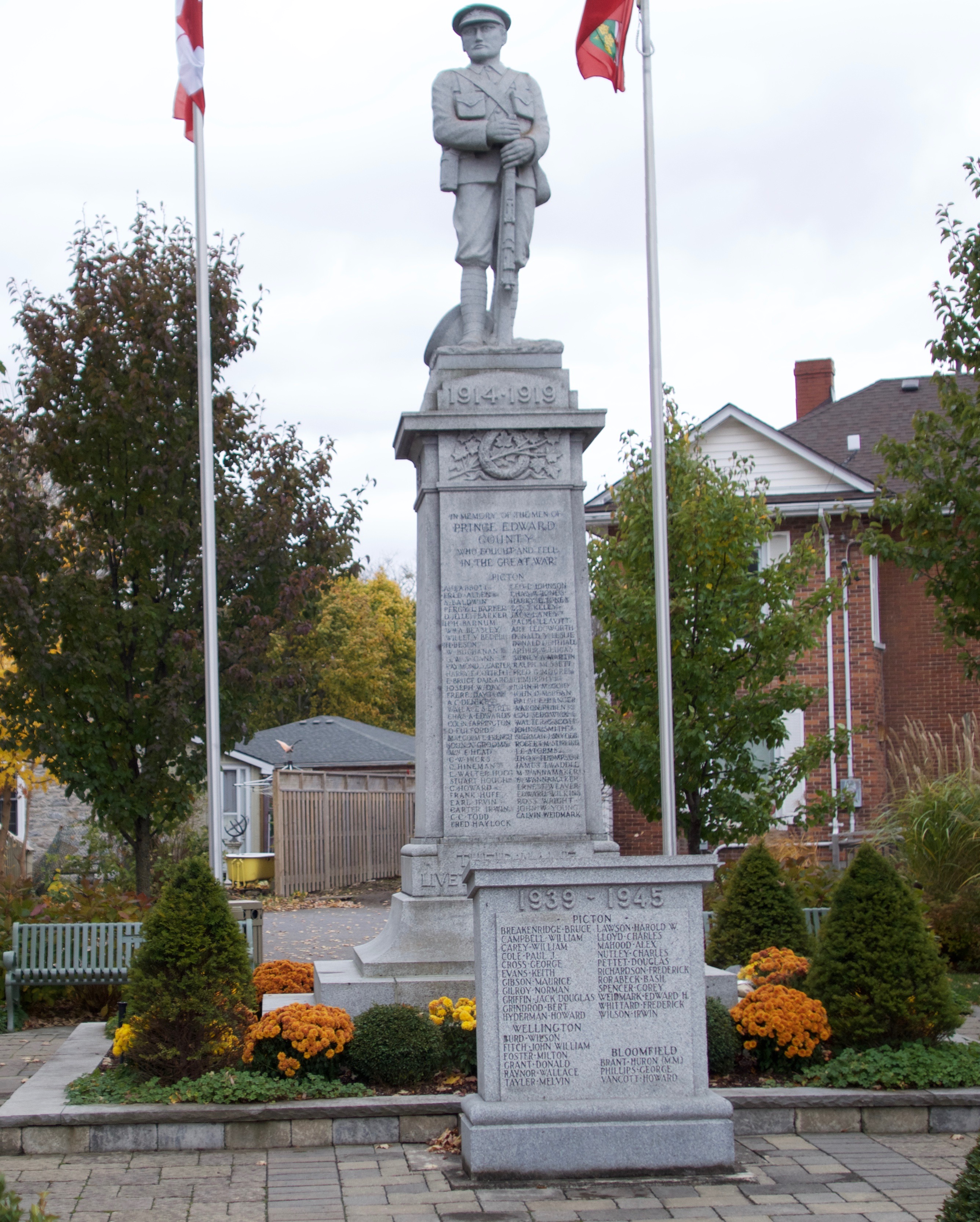 April 9,1917 - On Easter Monday, four Canadian divisions and one  British brigade captured Vimy Ridge, near Arras, France, with a loss of 3578 killed and 7000 wounded. It was a brilliant victory for the Canadians, who sensed a new national awareness.

"It was Canada from the Atlantic to the Pacific on parade.  I thought then, and I think today, that in those few minutes I witnessed the birth of a nation.”